Elder sister of Rofiat, the young girl who was murdered in Abeokuta, Ogun State, by her 18-year-old boyfriend, Soliu Majekodumi, and three of his friends for ritual purposes, says the family is yet to tell their mother of the murder of her daughter. 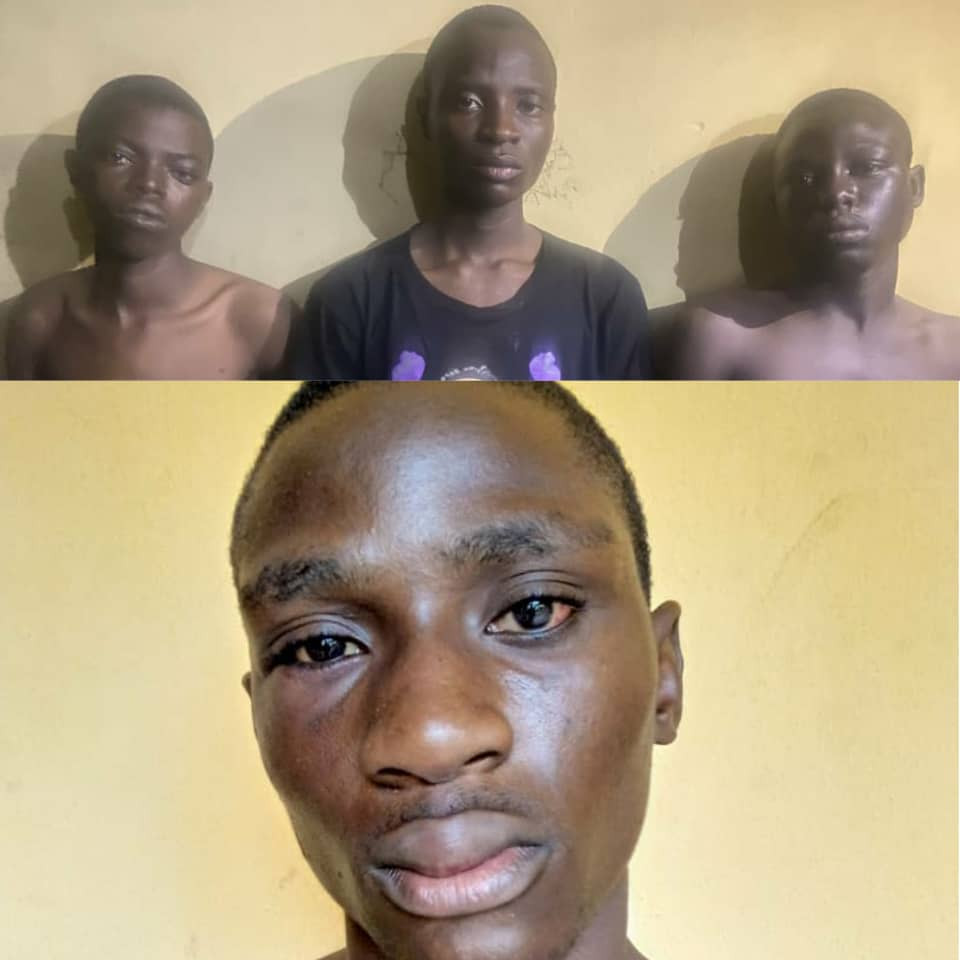 In an interview with Punch, Rofiat’s sister, Okeowo, recalled the last moments she spent with her sister before she was lured from their house. She said late Rofiat was asked to prepare beans for the family to eat for dinner. After putting the pot of beans on the fire in the evening, the deceased took permission from her to go out, to which she agreed.  She said she had no idea where Rofiat was going.

“When it was around 8:30pm, I called her number and asked if she was coming home tonight. She said she was already on her way and almost home. So, I went to bed. Around 10:00pm, I called her, only to discover that her number was no longer reachable.

It was later in the day that I heard that a lady was killed and beheaded in the community. I was suspicious at that moment since I had not seen Rofiat.”

She said when she saw the viral video showing the suspects that beheaded the lady, she recognized one of them.  This made her to carry a photo of the deceased to Adatan Police Station where the Divisional Police Officer told her that she had been murdered.

She also said their mother, who is suffering from hypertension, has not been informed of the situation because they are afraid something might happen to her if the news was broken to her.

“If we tell her now and she dies, that will leave us with two dead bodies,” she said

She said ever since they warned Rofiat’s boyfriend to stop seeing her, she had not laid eyes on him, adding that she “finds it surprising that he would be the one to kill her sister”.

When asked on what she wants the government to do for her, she said, “Government should ensure she’s avenged.

“Those that killed her should be killed as well. They should also be beheaded just as they did to her.”

This site uses Akismet to reduce spam. Learn how your comment data is processed.

You may have missed

I was already famous, Nobody made me famous – Portable reacts to claim Pocolee and Olamide helped him achieve fame (video)

Breaking: Comedian Basketmouth announces the end of his marriage